COLUMBUS, Ohio - State school board member Tom Gunlock, who had been a leader of the board for the last six years, has resigned from the board. Gov. John Kasich on Friday named Kara Morgan, a data analyst from Dublin and adjunct professor at Ohio State University,... 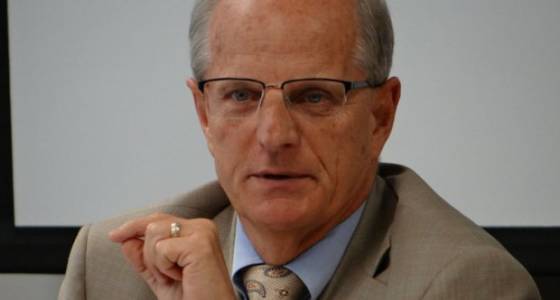 COLUMBUS, Ohio - State school board member Tom Gunlock, who had been a leader of the board for the last six years, has resigned from the board.

Gov. John Kasich on Friday named Kara Morgan, a data analyst from Dublin and adjunct professor at Ohio State University, to replace him.

Gunlock, of Centerville (near Dayton), was board president the last two years before choosing not to seek that position this year.

He had previously served as vice president of the board and led efforts to redesign state report cards with A-F grades.

His resignation did not come as a surprise to board members. Gunlock told The Plain Dealer recently that he wanted to step down, despite having two years left on his term.

The time to prepare to run the monthly meetings, then spending two days at them, was starting to wear on him, he said, and take time away from his family's property management business.

He had remained on the board until Kasich could name a replacement.

As board president, Gunlock oversaw the search process that led to the unanimous selection last year of state Superintendent Paolo Demaria.

A supporter of the Common Core education standards, he was one of two board members who testified in support of them in 2013 and  against a bill that would block the standards in Ohio. He is also a supporter of the state's teacher evaluation system and has regularly said that it is designed to help teachers receive feedback and improve, not to punish them.

More recently, he has strongly backed the state's new graduation requirements, in the face of complaints from superintendents and other board members that higher requirements could dramatically lower the graduation rate.

Gunlock has maintained that the new expectations are not that high and that schools should be worried more about making sure students learn enough to score well than about fighting to lower that bar.