CLEARWATER — Tampa Bay's largest public company got even bigger today.7 Months Ago7 Months Ago5 Months AgoClearwater-based Tech Data Corp. has closed on the acquisition of Avnet's Technology Solutions, a Phoenix-based technology distributor with about... 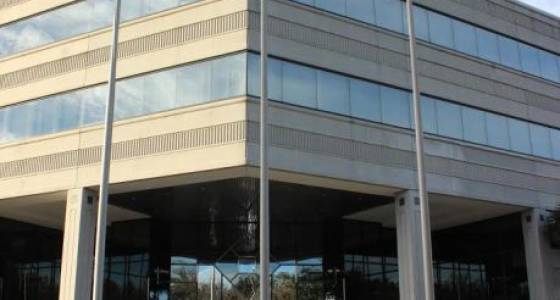 Clearwater-based Tech Data Corp. has closed on the acquisition of Avnet's Technology Solutions, a Phoenix-based technology distributor with about 5,000 employees worldwide.

Absorbing Avnet's business will help Tech Data expand into Asian markets and increase its product offerings, the company said in a statement Monday.

The $2.6 billion deal was announced in September 2016 and could propel Tech Data to overtake Publix Super Markets as Florida's largest company. Avnet and Tech Data's 2015 combined revenue totaled $35 billion. Publix' revenue was $32.4 billion. In total, the company will now have about 14,000 employees.