Hawthorne-based SpaceX will be the first private company to fly people to the moon and into deep space next year, CEO Elon Musk announced this afternoon.Musk did not identify the two passengers, but said they have already paid a hefty fee for the trip, which... 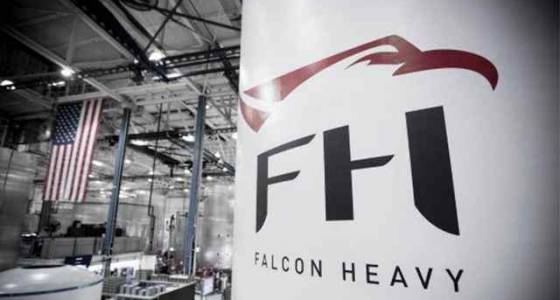 Hawthorne-based SpaceX will be the first private company to fly people to the moon and into deep space next year, CEO Elon Musk announced this afternoon.

Musk did not identify the two passengers, but said they have already paid a hefty fee for the trip, which would circumnavigate but not touch down on the moon.

“This would do a long loop around the moon. We’re still working up the exact parameters,” Musk told reporters in a telephone conference call today. “This would be approximately a weeklong mission. It would skim the surface of the moon, go quite a bit farther out into deep space and then loop back to Earth.”

SpaceX, or Space Exploration Technologies Corp., will first debut its in-development Falcon Heavy rocket with an accompanying new spacecraft called Dragon 2, in an uncrewed mission at the end of this year. The rocket is competing with Boeing’s heavy-lift Space Launch System.

The first crewed Falcon Heavy trip will be for NASA to the International Space Station, a journey set for May 2018. The commercial mission to the moon will take place about six months after the crewed ISS trip, Musk said.

He declined to name the private flight sponsors, even refusing to disclose their gender. He did say they are not celebrities, however.

“I think this should be a really exciting mission that I hope gets the world really excited about sending people into space next year,” Musk said. “This will be a private mission for paying customers.”