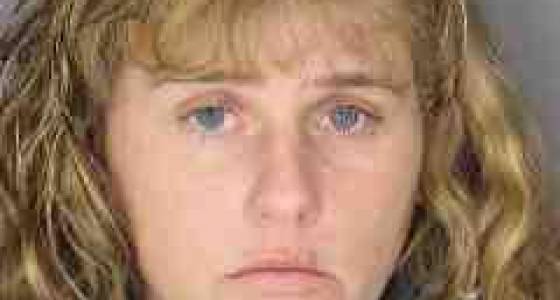 MOREAU — A South Glens Falls woman who allegedly smashed her car windows and dented its doors with a baseball bat has been charged with insurance fraud, Saratoga County Sheriff Lt. Jeffrey Brown said.

Barbara D. Delong, 35, of 15 Jacobie Road allegedly trashed her 2007 Kia and tried to get insurance money for the damage, Brown said. She was charged with third-degree insurance fraud, a felony, falsely reporting an incident and making a punishable false written statement. She said her car was vandalized on Gansevoort Road.