Declaring a “King” and “Queen” for homecoming at the University of Minnesota will be no more, and “Royalty” will instead be the term of choice, organizers said Monday.The Student Unions and Activities office said in its... 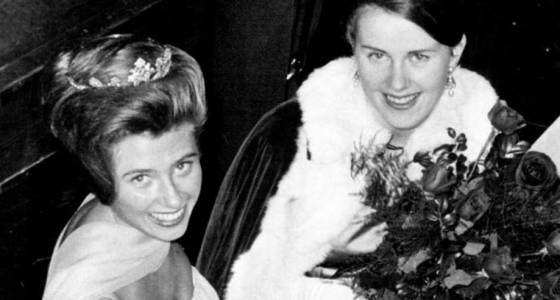 Declaring a “King” and “Queen” for homecoming at the University of Minnesota will be no more, and “Royalty” will instead be the term of choice, organizers said Monday.

The Student Unions and Activities office said in its announcement that the change come this fall is “an effort toward gender inclusivity.”

“We wish to promote a spirit of inclusion at the University of Minnesota,” the announcement continued. “This change allows the University to select the best student representatives for the U based on campus and community involvement — regardless of gender.”

Organizers said they “can be any combination of any gender identity.”

The U’s Twin Cities campus has celebrated Homecoming since 1914 and includes activities such as community service opportunities, concerts and the Homecoming parade and football game.

Homecoming Royalty represent the University on campus and at various events such as the Minnesota State Fair. Also, the two students who win the Royalty title will also be awarded a scholarship.