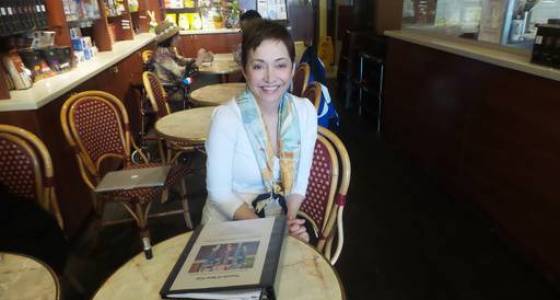 But New Trier High School has found itself stepping into the minefield of the national dialogue on race and civil rights.

Some parents and conservative groups have deemed the event "radical" and "divisive." Dueling petitions have circulated. Heated emails have piled up. Hundreds packed a school board meeting last week.

Most parents and students at the high-achieving school say they support the seminar. But the debate shows how complicated it is to teach civil rights at a time when much of the country struggles to discuss race.