Prospect teacher's passion made him a student favorite

Paul Ebsen spent 33 years teaching biology and zoology at Prospect High School before retiring in 2004, but one of his classroom pets still remains there: a six-foot boa constrictor named Noah.Now, Ebsen's classroom menagerie and his ability to bring his... 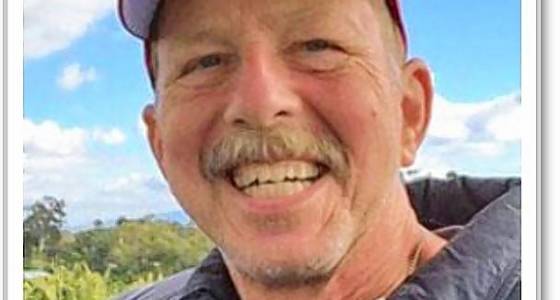 Paul Ebsen spent 33 years teaching biology and zoology at Prospect High School before retiring in 2004, but one of his classroom pets still remains there: a six-foot boa constrictor named Noah.

Now, Ebsen's classroom menagerie and his ability to bring his subject matter alive for his students remains as his legacy.

Ebsen died Jan. 11 in Podgorica, Montenegro, at the age of 67. He was visiting his son, Scott, and daughter-in-law, Kristen and their children, who work as campus staff members for the Campus Crusade for Christ International.

"Paul was a great teacher who was extremely passionate about biology and particularly animals," says Keith Bellof, math/science division head at Prospect, pointing to Ebsen's rats -- including one that sat on his shoulder -- and a pet crow that he raised. "His passion for biology made him a favorite among students."

The program was started as part of the district's alternative learning program and was designed to foster problem-solving, self-reliance, improved self-esteem and a wide variety of practical outdoor skills.

Ebsen was drawn to it because of his love of nature and the outdoors, as well as physical fitness, Stevens said.

"Paul had a large impact on great numbers of students," he said. "He was one of the few teachers who came out of the mainstream education system to teach in the program.

"Paul took all of his knowledge and background in biology and brought it into this outdoor setting. He was able to help kids with coping skills and just give them ways to succeed."

While the program now consists of day trips, Ebsen took students on excursions to the Porcupine Mountains in Michigan's Upper Peninsula and the remote Isle Royale National Park, an island cluster on Lake Superior near the Michigan-Canada border.

During his years as a science teacher at Prospect, Ebsen also coached a variety of sports, including track, tennis, softball and swimming.

Ebsen and his wife, Lynn, retired to Waynesville, N.C., where he again became involved with animals and outdoor programs, including volunteering with elk as part of the Smokey Mountain National Park Bugle Corps, and with hawks in the Balsam Nature Preserve, nestled between the Blue Ridge and Smokey mountains.

Ebsen also is survived by a daughter, Julie (Paul) Demuth, and three grandchildren.

Services have been held.