An Elgin man charged last year with growing and possessing marijuana after a well-being call when one of his tenants posted suicidal statements online has pleaded guilty and been sentenced to two years' probation.Joseph M. Blundell, 52, of the 1400 block... 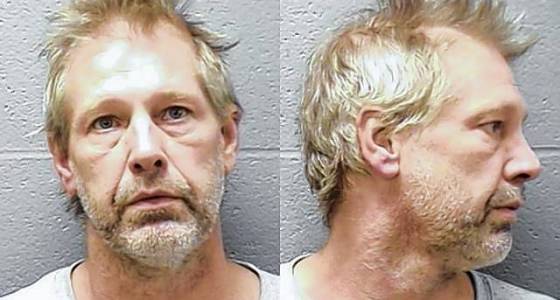 An Elgin man charged last year with growing and possessing marijuana after a well-being call when one of his tenants posted suicidal statements online has pleaded guilty and been sentenced to two years' probation.

Joseph M. Blundell, 52, of the 1400 block of Harlan Avenue, pleaded guilty to possession of marijuana with intent to deliver in mid-February, according to Kane County court records.

Other felony charges, including growing five to 20 marijuana plants and possession of more than 30 grams of marijuana, were dismissed as part of the plea, records deneme bonusu show.

Elgin police arrested Blundell in September after receiving a 911 call about a man who made suicidal statements on Facebook. Police traced the cellphone number to Blundell's home, and an officer peeked into a bedroom window and saw a man on a bed in a fetal position with a gun on the floor next to him.

Officers said they saw eight marijuana plants growing in Blundell's backyard. Authorities eventually determined the man -- who rented a room from Blundell -- was OK. Police obtained a search warrant and seized cash, plastic bags, a scale and 57.3 grams of marijuana from the home.

Blundell told police the plants were his and he occasionally sold pot to friends but was "not a drug dealer."

Blundell's attorney, Timothy Mahoney, could not be reached for comment.

If Blundell violates probation he could be resentenced to up to three years in prison. He had no previous criminal offenses in Kane County, records show.