Principal under fire for naming suspended students in newsletter 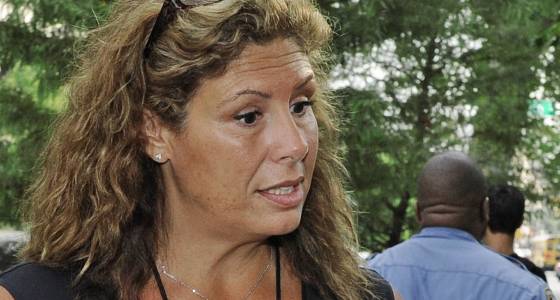 The principal who left Brooklyn’s struggling Automotive HS for Long Island has sent out newsletters at her new school naming suspended students, in violation of a federal student privacy law, critics charge.

One newsletter named a student ousted last month “for engaging in inappropriate, threatening behavior and using vulgar language … and being insubordinate.” One named a student, booted for five days, who “engaged in a physical altercation” outside the building. Another named a girl suspended for violating the terms of her prior suspension “when she attempted to attend a basketball game.”

The Federal Educational Rights and Privacy Act, or FERPA, strictly prohibits the disclosure of student records, including disciplinary decisions, except to those directly involved with the student’s education, said Joel Reidenberg, director of the Center on Law and Information Policy at Fordham University.

If the information is disseminated to others, “it is a violation of FERPA,” Reidenberg told The Post.

A parent denounced Lafergola’s practice, saying “everyone in the school can see” the newsletter.

Education advocates are stunned. “Printing suspension information in a staff bulletin is an unnecessary invasion of privacy,” said Carol Burris, a highly regarded former Long Island principal, adding that newsletters can easily be passed around.

Reached Saturday, Lafergola said the newsletter is meant for teaching staff only. “No one has brought this to my attention,” she said of privacy concerns, and referred a reporter to the district office for comment.