An inmate facing murder charges was mistakenly released from the Illinois Department of Corrections, Cook County sheriff's officials said Monday.Police are looking for Garrett Glover, 29, who was sentenced Feb. 23 to four years in prison for a 2014 attempted... 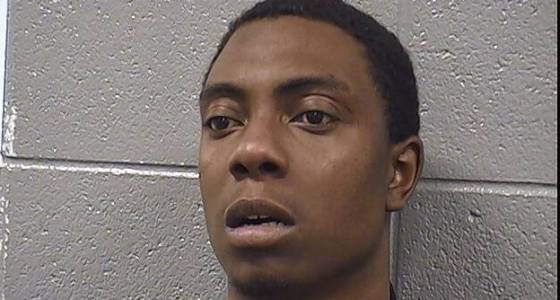 Police are looking for Garrett Glover, 29, who was sentenced Feb. 23 to four years in prison for a 2014 attempted armed robbery case, the sheriff's office said.

In 2015, he was charged with murder in connection with a Sept. 5, 2012, shooting that happened on southbound I-94. Glover should have been returned to the Cook County jail on the murder charges. The sheriff's office continues to investigate the circumstances of his release.

Anyone with information of Glover's whereabouts should call (773) 674-0169. Aiding a fugitive is a class four felony punishable by one to three years in prison.