Police on Wednesday released photos of a man suspected in an attempted carjacking in Ukrainian Village last month.On Feb. 15, a woman was sitting in her car in the 2000 block of West Chicago Avenue when a man came up, opened the driver’s side door,... 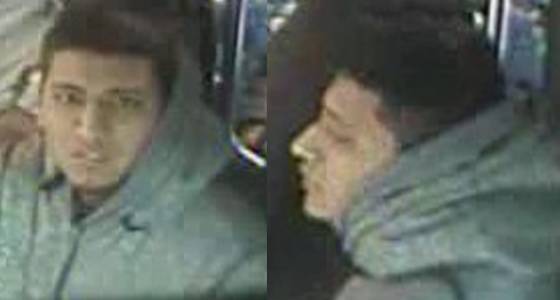 Police on Wednesday released photos of a man suspected in an attempted carjacking in Ukrainian Village last month.

On Feb. 15, a woman was sitting in her car in the 2000 block of West Chicago Avenue when a man came up, opened the driver’s side door, grabbed her by the chest and tried to push her down, police said.

The woman was able to force him off of her and out of the car.

The would-be carjacker then got on a westbound Chicago Avenue CTA bus and exited at Kedzie Avenue. He was last seen walking north on Kedzie.

Police on Wednesday described him as a black or Hispanic man between 20 and 25 wearing a gray hoodie and "dark white washed" jeans.