A local Boys & Girls Club employee has been arrested on suspicion of child endangerment after he posted photos of a 6-year-old girl on an internet chat room where users share images of child porn.The photos were not pornographic in nature, but ones Benjamin... 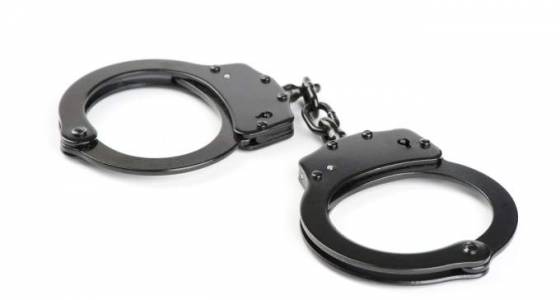 Rohnert Park public safety detectives were notified about the incident March 29 by agents with the U.S. Department of Homeland Security. Detectives then contacted the girl’s family and confirmed that the child’s personal information was correct, officials said.

The IP address led investigators to Goerke’s residence. He was arrested Monday on suspicion of child endangerment and a judge has issued a search warrant of the suspect’s residence.

Johnson said detectives are analyzing all of Goerke’s electronics equipment. He said it does not appear that the suspect had any physical contact with the victim, but detectives are still investigating.

“Sometimes during the course of an investigation, other victims will come forward and disclose other criminal activity,” he said.

Police said anyone with information related to the investigation, or who knows of any other potential victims, should contact Rohnert Park police at 707-584-2630.

You can reach Staff Writer Martin Espinoza at 707-521-5213 or martin.espinoza@pressdemocrat.com. On Twitter @renofish.