It’s not a good time to be a walker in Sacramento. A newly released report on motor vehicle accidents shows that not only has the number of actual car accidents increased over the past five years 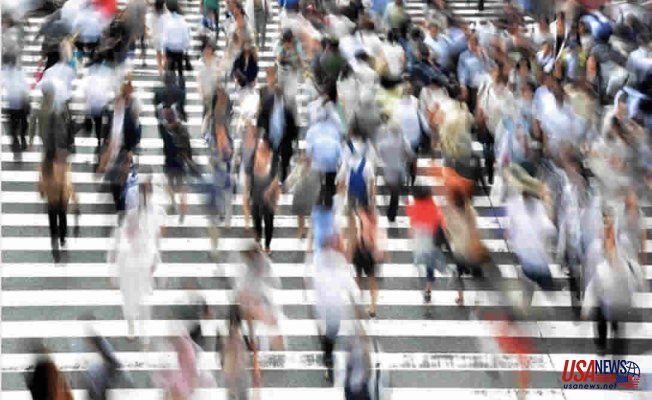 It’s not a good time to be a walker in Sacramento. A newly released report on motor vehicle accidents shows that not only has the number of actual car accidents increased over the past five years, but so has the number of auto-pedestrian accidents and fatalities. It’s a disturbing trend that needs to be addressed immediately to make the streets — and sidewalks — safer for Sacramento residents. But, before city officials can correct the problem, they need to understand what’s causing it.

Reckless Driving is the New Normal

The pandemic was awful for many reasons, but the lack of traffic wasn’t one of them. At least, it didn’t appear to be one of them. While drivers could get almost anywhere they wanted to go without encountering traffic jams or delays, the wide open streets have had an unforeseen impact on reckless driving. Drivers who had to be out on the roads when everyone else was quarantining at home discovered they could go faster than they’ve ever been able to and speed is the leading factor in auto-pedestrian accidents.

It isn’t just speed, though. Drivers are not paying attention to their surroundings either. They got used to the lack of traffic and they don’t feel like they need to return to being cautious now that there are more cars on the road and people on the sidewalks. They may have blown through a crosswalk during the pandemic because no one was out, but that same crosswalk could be full these days. Reckless driving isn’t new, but it does seem to be the new normal.

Speed and weight are a bad combination when it comes to auto-pedestrian accidents. Data indicates that motor vehicles are heavier than they’ve ever been, which means they’re harder to stop, especially if the driver behind the wheel is speeding. If a pedestrian darts out in front of a vehicle, it takes a longer distance for the vehicle to slam on the brakes and hopefully miss the walker. Unfortunately, neither drivers nor pedestrians are used to the required expanded braking distance and are taking more chances than they should.

Not only do new vehicles feature record weight, but larger cars, SUVs, and trucks are becoming more popular with drivers as well. These bigger automobiles are naturally heavier, which means if they come into contact with a person, they’re going to cause more extensive injuries, if not fatalities. This could account for the increase from 15 auto-pedestrian fatalities in 2020 in Sacramento to an incredibly high 22 fatalities in 2021.

Of course, distractions are a huge factor in the increase in auto-pedestrian accidents, both for drivers and pedestrians. Cell phones in the hands of drivers are deadly, but in the hands of walkers, they can be just as problematic. Walking into traffic because you’re busy texting your friend is just as dangerous as texting while driving. Unfortunately, distractions aren’t going away and are likely to get worse.

If you’re a driver or a pedestrian in Sacramento, the news of increasing auto-pedestrian accidents and fatalities is not welcome. But, knowing that they’re on the rise can help you take action to keep yourself as safe as possible both when walking and driving.