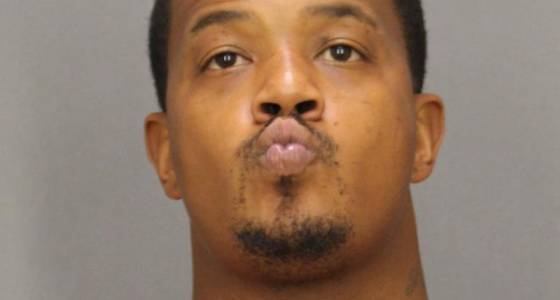 WOODBURY -- A grand jury has indicted a Paulsboro man on murder charges in connection with the March 2016 beating death of John Scott.

John Scott, 36, of Paulsboro, died of injuries suffered in an assault near his home. (Facebook)

Mosley punched Scott in the face, causing him to fall to the ground, according to the police report.

The police report states that the injuries suffered when he fell caused his death.

His family reported on social media at the time that he had suffered bleeding on the brain and leg injuries in the assault.

In August, prosecutors publicly identified Mosley as a suspect in the case and he turned himself in to police a day later.

He was indicted last week on charges of first-degree murder and second-degree aggravated assault.

Authorities have not indicated a motive in the case.