Oscars 2017: List of winner for the 89th Academy Awards 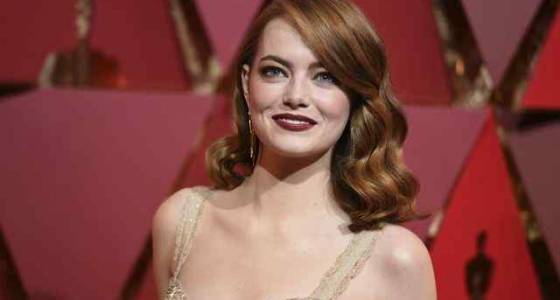 List of winners for the 89th annual Academy Awards presented by the Academy of Motion Picture Arts and Sciences.

Costume Design: Colleen Atwood, “Fantastic Beasts and Where to Find Them.”