Oprah’s not ruling out a presidential run

Legendary TV host Oprah Winfrey hinted that she’s considering a run for the White House while taking a shot at President Trump in a recent interview.Asked whether she considered running for president, Winfrey suggested in an episode of Bloomberg’s “The... 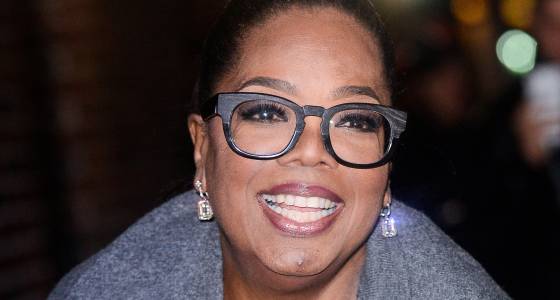 Legendary TV host Oprah Winfrey hinted that she’s considering a run for the White House while taking a shot at President Trump in a recent interview.

Asked whether she considered running for president, Winfrey suggested in an episode of Bloomberg’s “The David Rubenstein Show: Peer-to-Peer Conversations” that it’s on her mind.

“I actually never thought that was — I never considered the question, even a possibility, I just thought ‘Oh, oh,’” Winfrey said in the interview that aired Wednesday.

Rubenstein responded, “Right, because it’s clear that you don’t need government experience to be elected president of the United States, right?”

Winfrey’s facial expressions — and the crowd reaction — made it clear what she was implying: Now that someone with no political experience, Donald Trump, has become president, it’s altered her way of looking at the office.

Winfrey was a big booster for President Obama and has experience on the campaign trail from when she stumped for him.