Galleries Videos CONTACT ADVERTISE
Famagusta 26°
clear sky
BUSINESS EDUCATION ENTERTAINMENT HEALTH POLITICS SCIENCE SPORTS TECHNOLOGY
12:08 Guide To Online Sports Betting: How To Choose A Sportsbook
08:28 What Are Some Reasons to Consult a Brain Injury Lawyer?
09:24 Blockchain Solutions for Enterprises: How To Increase Efficiency And Profitability
07:06 How To Deal With A Car Crash In New York
17:43 Tips to keep in mind while choosing the casino site
11:34 Relation Between Employee Theft and Pre-employment Screening Check
04:37 Search your own desired site to play sports for betting
18:00 Top 3 Career Path Options for Business Analysts Preview
15:35 The history of Imen Jane, who is the influencer and the charges on the...
18:48 Sebastian Vettel's Greatest Races
BIST
1121
GOLD
471.770
USD
7.7650
GPB
10.0132
EUR
9.0520
Breaking News
Top 3 Career Path Options for Business Analysts Preview
Close

Ohio man dies after getting trapped in burning car

SHARONVILLE, Ohio -- A 48-year-old man died Wednesday after the car he was in exploded and caught fire, trapping him inside as his mother and other onlookers were unable to save him, reports say. "He was kicking the door -- he just couldn't get out," Colonial... 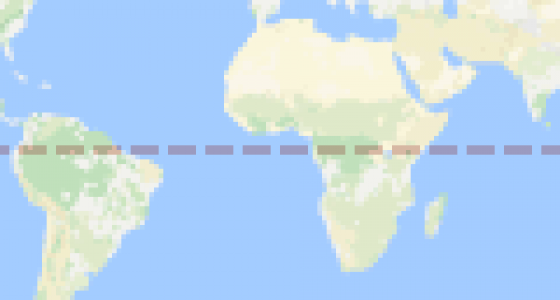 SHARONVILLE, Ohio -- A 48-year-old man died Wednesday after the car he was in exploded and caught fire, trapping him inside as his mother and other onlookers were unable to save him, reports say.

"He was kicking the door -- he just couldn't get out," Colonial Gardens Apartments property manager Jamie Davidson tells WCPO Channel 9.

Davidson tells WCPO that she and other residents tried to help the man but were unable to get close to the car because the flames were too intense.

"You saw everything, you heard the popping of the car," witness Terri Tate tells WXIX Channel 19. "It sounded like gunfire, like multiple times. I saw a gentleman trying to, like going into the car and tried to save him, and they weren't able to save him.

Davidson tells WCPO that onlookers had to hold the victim's mother back as the car went up in flames.

It's unknown what caused the car to catch fire. The incident remains under investigation.