WASHINGTON -- Congress members from both political parties have found an issue they can agree upon: a rash of bomb threats to Jewish community centers around the country must stop. Bomb threat at Mandel Jewish Community Center not credible, officials... 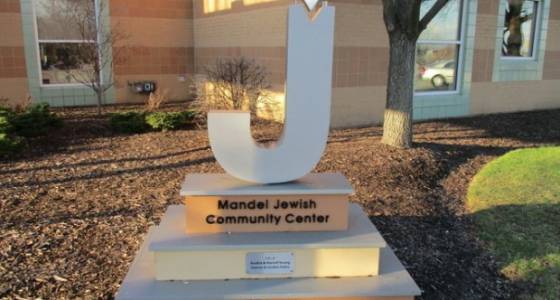 WASHINGTON -- Congress members from both political parties have found an issue they can agree upon: a rash of bomb threats to Jewish community centers around the country must stop.

The Mandel Jewish Community Center in Beachwood was among ten community centers threatened on Monday, and dozens more threats were recorded in recent weeks.

The letter said concerns about violence at Jewish community centers aren't groundless, since there have "been at least three casualty-causing attacks at JCCs or other Jewish institutions in the last two decades."

"In the first two months of 2017 alone, there have been 68 incidents targeting 53 JCCs in 26 states, according to JCC Association of North America," the letter said. "A number of JCCs, such as the Roth Family Jewish Community Center of Greater Orlando, have received multiple threats.

"We urge the Department of Homeland Security and the Department of Justice to swiftly assess the situation and to advise Congress on what specific steps are being taken, or will be taken, to deter such threats from being made, to identify and prosecute the perpetrators for violations of federal criminal laws, and to enable JCCs to enhance security measures such as physical barriers and guards, in the event that an individual seeks to act upon these threats," it continued.

Those who signed the letter include all the state's Democratic congress members, as well as Republicans Dave Joyce of Bainbridge Township, Jim Renacci of Wadsworth, Bill Johnson of Marietta and the Columbus area's Patrick Tiberi and Steve Stivers.