(CNN)With a blizzard headed quickly toward the Northeast, the region began preparing Monday by closing schools, canceling flights and issuing travel warnings.Everyone along the east coast be safe and listen to local officials as a major winter storm approaches.... 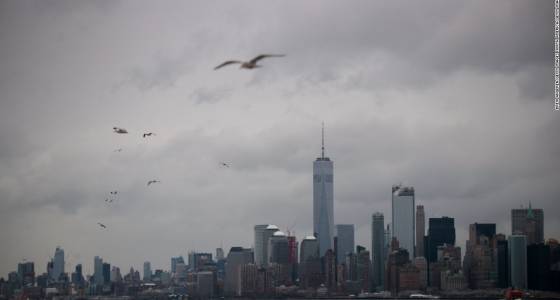 Everyone along the east coast be safe and listen to local officials as a major winter storm approaches. @NWS https://t.co/NXfRqQcUgb https://t.co/ovgwMRSIbS

Here is a look at simulated radar output from one of today's computer models runs (NAM) to give some perspective on the timing of the storm. pic.twitter.com/FgXBEILzMK

Blizzard Watches upgraded to Blizzard Warnings except across E Suffolk and SE CT where Winter Storm Warnings were issued. Briefing to come. pic.twitter.com/zkY8v5EmIy