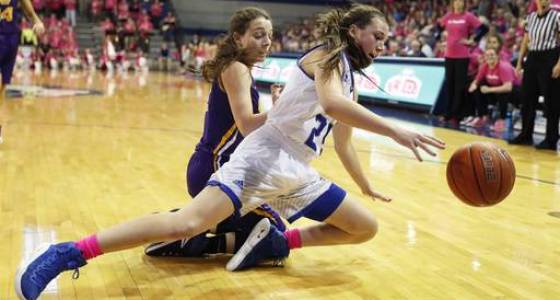 The Bulldogs (23-4, 16-0) won their 17th straight game to break the school record they shared with the 1996-97 team. The outright conference title, coming with two games remaining for the Bulldogs, is the first for Drake since the 1999-2000 season.