The NJSIAA Region 3 Wrestling Championships wrapped up on Saturday at West Orange High School. Phillipsburg crowned two champions and Hackettstown had a gold medal winner. Click the links below for full coverage of the tournament's final day: Phillipsburg... 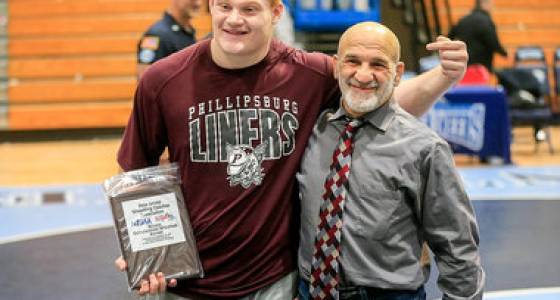 Click the links below for full coverage of the tournament's final day: