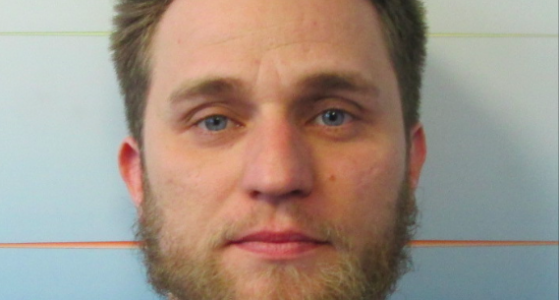 WEEHAWKEN -- A Vernon man was arrested Friday heading into the Lincoln Tunnel after police found the man had owed thousands of dollars to EZPass, authorities said.

Slockbower was pulled over at the toll booth in Weehawken and arrested at about 4 p.m. after police spotted his white 2006 Toyota Scion, known to officers as a "habitual toll violator," Pentangelo said.

Slockbower will appear in Central Judicial Processing in Jersey City on March 10.