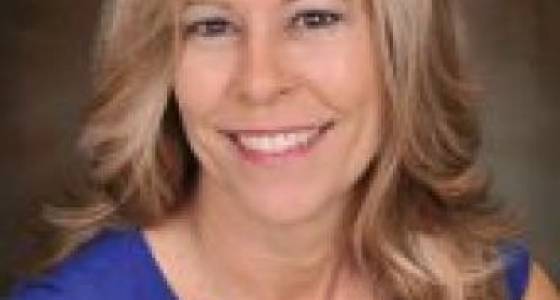 RBC Wealth Management, one of the nation's largest full service wealth management firms, recently promoted Barbara Phethean to branch director of its Tampa office. Phethean began her career in 1987 at Smith Barney, and remained there throughout the various acquisitions until she joined RBC Wealth Management in February 2016. She is a producing manager focusing on institutional accounts.

Michael Mele of the firm's Tampa office has been named as a senior managing director, investments. Mele specializes in self-storage property investments and is a senior director of Marcus & Millichap's National Self Storage Group. He has been with the firm since 1999.

Steven Ekovich has been named as a senior vice president, investments. Ekovich specializes in golf and leisure investment properties and is a senior director of Marcus & Millichap's National Hospitality Group. He has been with the firm since 1988.

Michael Regan has been named as a senior managing director, investments. Previously, Regan was a first vice president investments. He specializes in multifamily property investments and is a senior director of Marcus & Millichap's National Multi Housing Group. He has been with the firm since 2005.

Frank Carriera has been named as a senior managing director, investments. Carriera specializes in multifamily property investments and is a senior director of Marcus & Millichap's National Multi Housing Group. He has been with the firm since 2006.

HomeBanc N.A. has named Dan Barravecchio as vice president, commercial loan office, based in Tampa. Barravecchio obtained a bachelor of science degree in management from the University of Tampa-Sykes College of Business. Tampa-based HomeBanc has fourteen offices in Florida.

Ginger Watters has been named director, advertising and passenger programs, for Victory Cruise Lines. She will oversee destination development and management, cruise staff and onboard programming, shore tours and advertising. Victory Cruise Lines is a luxury cruise line travelling to Cuba and the Great Lakes. Earlier, Watters was division vice president for Hertz; director of co-operative advertising for Walt Disney Attractions and executive vice president of Fahlgren Benito Advertising.

The Florida Restaurant and Lodging Association named Jim Garris "Restaurant General Manager of the Year" and Geraldo Bayona "Chef of the Year" at an awards ceremony in Orlando to recognize exceptional service in the hospitality industry. Garris and Bayona are long time employees at the Columbia Restaurant in Ybor City.