Muhammad Ali’s son was detained at Fort Lauderdale International Airport earlier this month — in the wake of President Donald Trump’s executive order on immigration, it was revealed Friday.Muhammad Ali Jr. was traveling from Jamaica on Feb 7 with his... 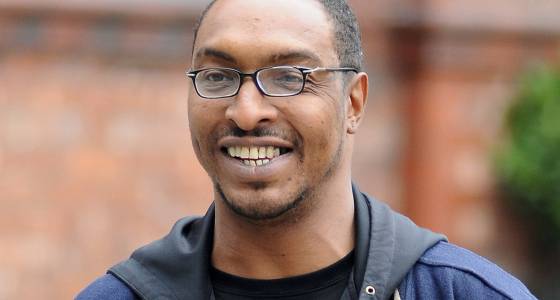 Muhammad Ali’s son was detained at Fort Lauderdale International Airport earlier this month — in the wake of President Donald Trump’s executive order on immigration, it was revealed Friday.

Muhammad Ali Jr. was traveling from Jamaica on Feb 7 with his mother Khalilah Ali when immigration officers detained him in a small room and questioned him for 30 minutes, the Miami New Times reported.

Ali Jr., who has no criminal record and carries a US passport, was repeatedly asked about his religion, his rep told the New Times.

“This is an outrage,” Chris Mancini, a former federal prosecutor and friend of the family, told the paper.

“I don’t know what is going on with Mr. Trump’s claim that his ban is not religion-based. We do not discriminate in this country based on religion.”

Khalilah Ali showed immigration officers pictures of herself with her former husband — legendary boxer Muhammad Ali — and they chose not to detain her.

Muhammad Ali Jr. did not have a picture of his father at the time.

President Trump signed the travel ban on Jan. 27. A federal judge in Seattle blocked the order a few days before Ali’s flight and the directive is currently ensconced in a legal battle.

Customs and Border Protection did not comment about Ali’s encounter.