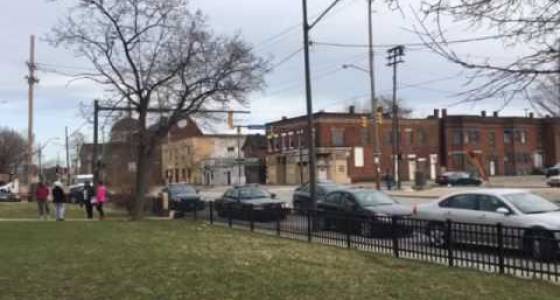 The victim was identified as 32-year-old David Patrick. Police initially identified him as a 35-year-old man.

A resident of the complex told cleveland.com that she heard approximately six gunshots at about 6 a.m. She said police arrived a short while later.

Police have not disclosed any details about a possible suspect or motive. No arrests had been made in connection with the shooting as of about 4 p.m. Monday.