Man was drunk when his minivan hit, killed pedestrian in Lansing: Prosecutors

A Lansing man hit and killed a pedestrian while driving drunk early Friday, prosecutors said Sunday.Jaysen Maxie, 22, appeared in court on charges of reckless homicide and aggravated DUI in connection with a fatal crash that prosecutors said killed Lonnie... 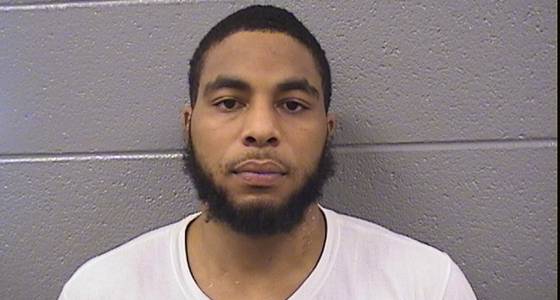 Prosecutors say Maxie was driving home when he sped through a four-way stop at 178th Street and Oakley Avenue, hitting Graham and shattering his own minivan’s front windshield. Maxie proceeded to make a U-turn before getting out of the minivan. He was arrested at the scene.

At the time of the crash, Maxie was driving around 45 mph, more than 25 mph over the speed limit, prosecutors said. A breath test performed by authorities found Maxie had a blood-alcohol content of 0.149 percent, nearly twice the legal limit.

Maxie’s defense attorney, Dustin Smith, said his client is a high school graduate attending South Suburban College and working as a bartender and server a local restaurant. His parents sat silent in the courtroom gallery during the proceeding.

Smith declined to comment on behalf of Maxie and his relatives.