Man shot in the back in Jersey City, police say 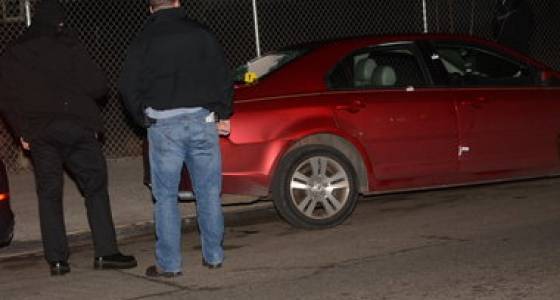 The shooting was reported at about 1:30 a.m. on Randolph Avenue, city spokeswoman Jennifer Morrill said.

The victim, an Orient Avenue resident, suffered a gunshot wound to his back and his injuries were not considered life threatening, Morrill said. Multiple sources said a child was in the car at the time of the shooting.

Photos from the scene taken by Jersey Journal freelance photographer Joe Shine show a red car with multiple bullet holes. The back window was shattered in the gunfire.

No one was arrested and the shooting remains under investigation.