Galleries Videos CONTACT ADVERTISE
Girne 13°
few clouds
BUSINESS EDUCATION ENTERTAINMENT HEALTH POLITICS SCIENCE SPORTS TECHNOLOGY
08:11 Stick it to “The Man” at the Zero Trust Security Summit
04:37 What to Consider When Starting Your Own Business
10:17 Clover POS System for Dental Offices
06:14 How Mobile Technology is Revolutionizing the World of Poker
20:31 The Importance of Banks in Our Lives
05:46 Things to Consider When Hiring a Criminal Defense Lawyer
09:15 Couple T-shirts are ideal for spicing up relationships
09:01 Laser Tattoo Removal and Its Amazing Benefits
07:58 Consolidate your medical bills with a debt consolidation
19:48 Is your mind a certain people? Elina Tanskanen gives a task, which you...
BIST
119802
GOLD
299.606
USD
5.9411
GPB
7.7439
EUR
6.5454
Breaking News
Why Go for Physical Therapy and How to Find the Best Therapist
Close

Man shot in stomach and chest in Trenton

TRENTON - A Trenton man was shot in the leg, stomach and chest early Saturday, according to Trenton police. The 31-year-old man told officers that he was sitting in the passenger's seat of a parked car near Federal and Lamberton Streets around 1:30 a.m.... 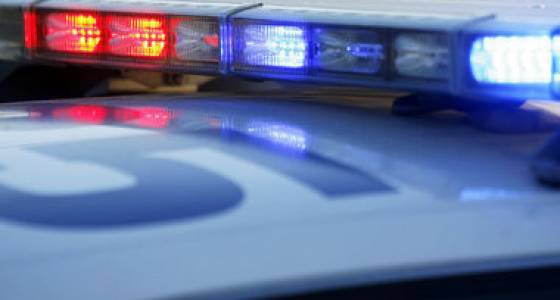 TRENTON - A Trenton man was shot in the leg, stomach and chest early Saturday, according to Trenton police.

The 31-year-old man told officers that he was sitting in the passenger's seat of a parked car near Federal and Lamberton Streets around 1:30 a.m. when the shooting occurred. He said the driver of the car rushed him to the hospital after realizing he had been struck, according to police.

The man underwent emergency surgery and was being treated Saturday, according to police. Officers were investigating the shooting Saturday.