Toronto police are searching for a suspect who fled the scene of a downtown shooting in a black Cadillac Escalade. The shooting happened at Bathurst and Wellington Sts. — just outside the 24-hour Thompson’s Diner — a few minutes before... 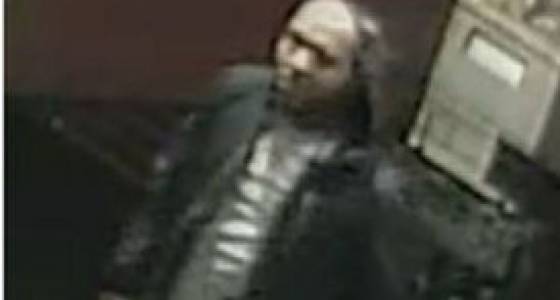 Toronto police are searching for a suspect who fled the scene of a downtown shooting in a black Cadillac Escalade.

The shooting happened at Bathurst and Wellington Sts. — just outside the 24-hour Thompson’s Diner — a few minutes before 5:30 a.m. Saturday.

A man shot the victim in the hip then fled the scene, said police.

The pair haven’t cooperated with investigators so far, Brister added.

The victim remains in serious condition after undergoing surgery, and police haven’t been able to speak with him.

Surveillance video suggests the suspect is about six feet tall with a light complexion, shaved head and trimmed beard. He wore white pants, a white shirt and a black jacket, police said.

Another shooting happened at the same intersection in the early hours of Jan 28. In that incident, a suspect shot a man twice in the leg before fleeing.

Brister said there’s no evidence to suggest the two incidents are related, but anyone with information about either is encouraged to contact police.