CLEVELAND, Ohio - A man was seriously injured in a Saturday afternoon shooting on the city's East Side, Cleveland police said. The shooting happened about 2 p.m. on Benwood Avenue, several blocks north of Harvard Avenue in the Union-Miles neighborhood, Cleveland... 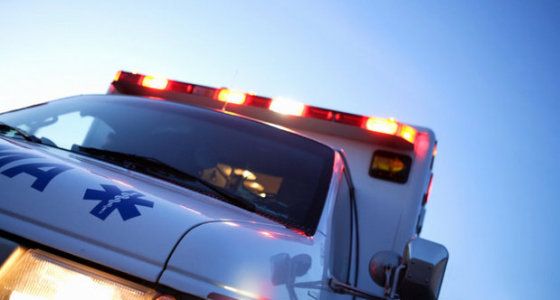 CLEVELAND, Ohio - A man was seriously injured in a Saturday afternoon shooting on the city's East Side, Cleveland police said.

The victim, a 24-year-old man, was struck in the chest and the back, Ciaccia said. He was taken to University Hospitals by paramedics in "serious" condition.

His current condition is unknown.

No arrests have been made, and no further details about the shooting - including the circumstances surrounding it - were released Sunday morning.