A former Baltimore real estate agent, who prosecutors say worked with a rehabber and others to sell properties to inexperienced, out-of-town buyers at inflated prices, defrauding lenders by submitting false information to secure mortgages, has been sentenced... 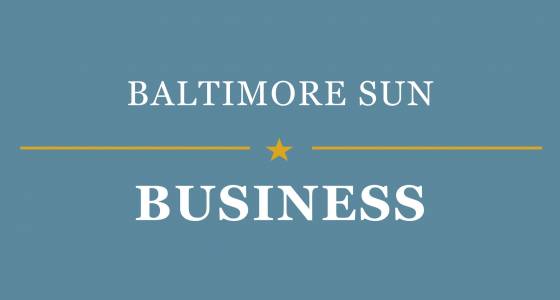 A former Baltimore real estate agent, who prosecutors say worked with a rehabber and others to sell properties to inexperienced, out-of-town buyers at inflated prices, defrauding lenders by submitting false information to secure mortgages, has been sentenced to 27 months in prison.

The sentencing, announced Wednesday by U.S. Attorney Rod J. Rosenstein, is part of the fallout from a mortgage fraud scheme that has already yielded four other guilty pleas.

Prosecutors say the scheme emerged as a way for rehabber Andreas Tamaris of Master Development LLC to unload properties, located primarily in Highlandtown, during the slowdown in the housing market in 2008.

Rosenstein's office said Camphor, who worked as an agent and operated Ron Gerard & Associates, played an integral role in selling and financing four properties, including to low-earning immigrants unfamiliar with the Baltimore market.

The rowhouses — at least one sold for more than $300,000 — later went into foreclosure, leading to losses of more than $735,000, according to court documents.

Camphor, who was paid more than $95,000 for his role in arranging the deals, pleaded guilty to fraud in May. Tamaris and other agents have also pleaded guilty for their roles, receiving sentences that range from 15 to 27 months.

Attorney Christopher Nieto, who represented Camphor, said he was disappointed in the length of the sentence, which is set to include three years of supervised release.

"He made mistakes, clearly, and those mistakes led to these charges, but Mr. Camphor's intent was always that these investments succeed," Nieto wrote in an email. "We are still contemplating all our options at this point, but I know that Mr. Camphor is anxious to start this next chapter in his life, continue to atone for his crimes and fulfill all his obligations to the court."