A man was shot and killed in southwest Baltimore on Sunday afternoon, police said.The 26-year-old victim was found around 3 p.m. in the 2600 block of West Fairmount Avenue in the Shipley Hill neighborhood. He had been shot multiple times and later died at... 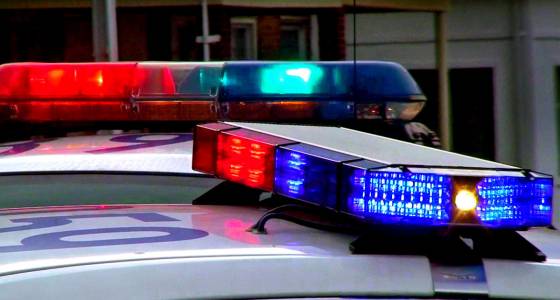 A man was shot and killed in southwest Baltimore on Sunday afternoon, police said.

The 26-year-old victim was found around 3 p.m. in the 2600 block of West Fairmount Avenue in the Shipley Hill neighborhood. He had been shot multiple times and later died at University of Maryland Shock Trauma Center.

Police are interviewing witnesses but have no suspect or motive.

Separately, a woman was accidentally shot and injured in West Baltimore on Sunday afternoon amid a family argument, police said.

The 38-year-old victim was found shot in the right foot around 12:45 p.m. in the 2200 block of West Saratoga Street in the Penrose area. She was taken to a hospital.

Police said two brothers had been arguing outside of a house when one of them shot at his brother, but accidentally struck the female victim in the foot instead. The victim is related to the brothers and wasn't involved in the argument.

Police arrested a suspect in the shooting.