Trupal Patel, 29, of Brick, was found dead in a Monmouth County park Feb. 22 (Photo: MCPO)  FREEHOLD -- A 20-year-old Ocean Township resident was charged Saturday with the murder of a Brick man, who was found dead in Shark River Park, prosecutors... 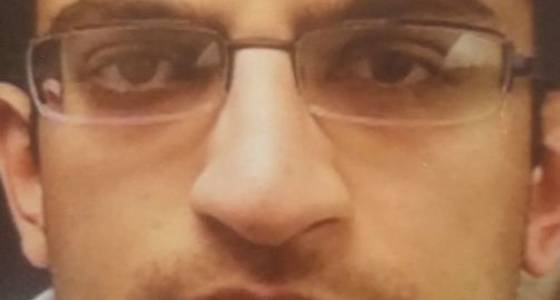 FREEHOLD -- A 20-year-old Ocean Township resident was charged Saturday with the murder of a Brick man, who was found dead in Shark River Park, prosecutors said.

A park ranger was collecting litter when he discovered Patel's body down a slight slope along Gully Road in Wall Township around 8:40 a.m. Wednesday, according to Gramiccioni. Investigators soon learned a friend had reported Patel missing to Asbury Park police Feb. 9.

Police also discovered a car used by Patel abandoned on an Asbury Park street that day, according to the prosecutor's office.

Villani will be held at the Monmouth County Correctional Institution ahead of a detention hearing scheduled for Thursday. The prosecutor's office did not disclose a motive for the slaying.

Gramiccioni credited the joint efforts of prosecutor's office, Wall, Ocean and Asbury Park police through the investigation, which remained ongoing.