MCLEAN, Va. – A Virginia man is accused of biting another man’s face after making anti-Muslim slurs in a parking lot at a busy shopping mall late last year.Fairfax County police say in a statement that 35-year-old Robin McGreer was arrested Monday... 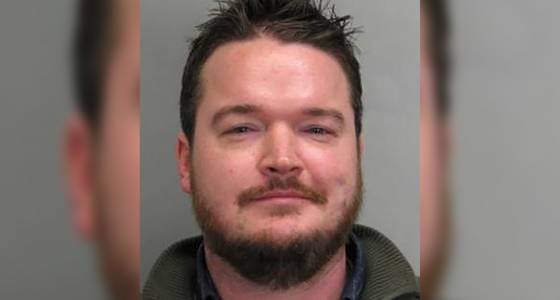 MCLEAN, Va. – A Virginia man is accused of biting another man’s face after making anti-Muslim slurs in a parking lot at a busy shopping mall late last year.

Investigators say McGreer approached a 31-year-old man on Nov. 27 in the lot at Tysons Corner Center, started a conversation and threatened him with racial insults.

The two started fighting and police say McGreer bit the victim in the face before fleeing.

Police spokeswoman Megan Hawkins says the threats and slurs at issue were anti-Muslim. She says the delay between the incident and arrest was because of a thorough investigation.

Online records do not list an attorney for McGreer.