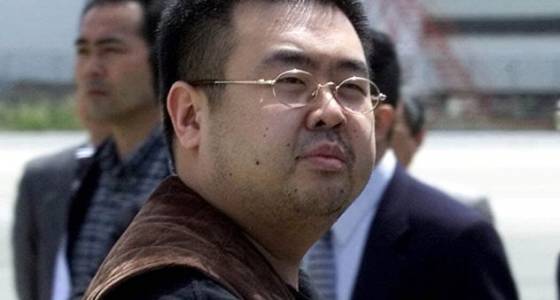 KUALA LUMPUR, Malaysia — Malaysia's health minister said today that autopsy results suggested a nerve agent caused "very serious paralysis" that killed the exiled half brother of North Korea's leader, as police completed a sweep of the budget terminal where he was poisoned and declared it safe of any toxin.

Health Minister Subramaniam Sathasivam said the state chemistry department's finding of the VX toxin confirmed the hospital's autopsy result that suggested a "chemical agent caused very serious paralysis" that led to death "in a very short period of time." The VX agent can lead to death very quickly in high doses, he said.

Tens of thousands of passengers have passed through the airport since the apparent assassination was carried out. No areas were cordoned off, and protective measures were not taken. Subramaniam said there have been no reports so far of anyone else being sickened by the toxin.

The sweep started around 2 a.m. today local time involving officers from chemical, biological, radiological and nuclear teams, as well as the fire department's hazardous materials unit and the government's atomic energy board. Although VX is not radioactive, police said the radiological team and the atomic energy board were involved as a precaution.

Abdul Samah Mat, the police official leading the investigations, said a two-hour sweep by more than a dozen officers in protective gear detected no hazardous material.

Earlier Saturday, police warned they would issue an arrest warrant for a North Korean diplomat if he refuses to cooperate with the investigation.

Experts say the nerve agent used to kill Kim was almost certainly produced in a sophisticated state weapons laboratory and is banned under an international treaty. But North Korea never signed the treaty, and it has spent decades developing a complex chemical weapons program.