CANTON, Ohio – Shaker Heights sophomore Lyle Yost won the boys Division I diving competition Saturday afternoon at the C.T. Branin Natatorium. The win comes just one year after Yost finished second in the event as a freshman. Yost posted a score of... 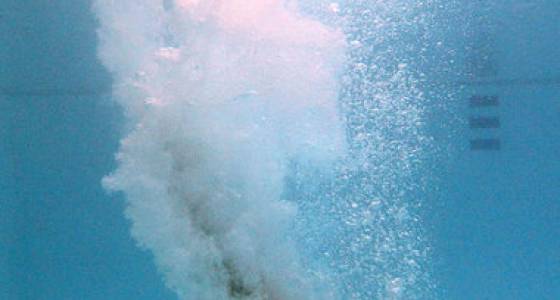 Other locals finishing in the top 16 were Alex Claus of St. Ignatius, who scored 451.70 to finish sixth; Westlake's Matt Akers — a Cleveland State-bound district champion — who finished seventh at 451.55; and Jake Lowe of Brunswick, who finished 13th with a score of 382.60.

For complete results of the Division I diving championship, visit OHSAA.org.

Ryan Isley is a freelancer from Akron. For more high school sports news, follow us on Twitter.