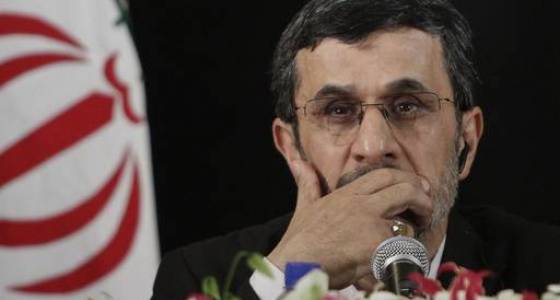 The letter, more than three,500 words, was published Sunday by Iranian media.

In it, Ahmadinejad decries U.S. "dominance" over the United Nations, as effectively as American meddling in the world that has brought "insecurity, war, division, killing and (the) displacement of nations."

He also acknowledged the immigration of Iranians and other people to America, saying "the modern U.S. belongs to all nations."

Ahmadinejad says he gave the letter to the Swiss Embassy in Tehran, which represents U.S. interests in Iran. Calls to the embassy rang unanswered.