The evidence in this case was so good — a judge has decided to keep it.Manhattan Justice Charles Ramos ended a nearly two-year legal battle between famed photographer Peter Beard and a California collector — voiding the sale of $1 million in artwork because... 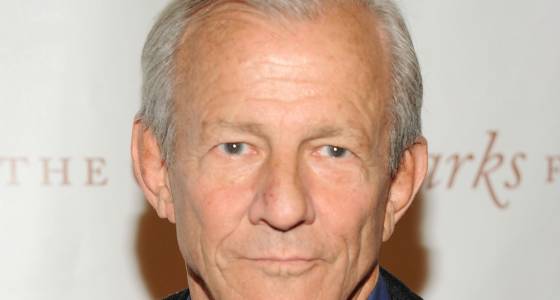 The evidence in this case was so good — a judge has decided to keep it.

“I’m not throwing out the pictures!” Judge Ramos quipped in court Tuesday. “I have one of Ms. White scantily dressed,” the judge said with a chuckle, referring to Beard’s alluring model-muse Natalie White.

The image — of White in a cleavage-baring tank top with her head back and smoking a cigarette — is in the judge’s chambers.

Beard sued collector Bernie Chase in May 2015 over the three photographs. Beard claims he was too sick to make the transaction.

Because there was no written contract the sale is void under New York law, the judge ruled.