Judge: Casey Anthony may have killed her child by accident

Former Circuit Judge Belvin Perry Jr. on Wednesday said he believes Casey Anthony may have killed her daughter by accident, that she tried to quiet the child with chloroform and simply used too much.It’s a theory, he said, and if jurors had come to that... 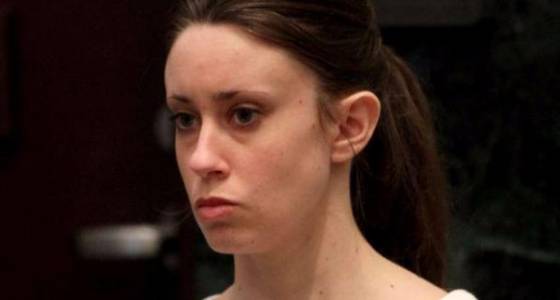 Former Circuit Judge Belvin Perry Jr. on Wednesday said he believes Casey Anthony may have killed her daughter by accident, that she tried to quiet the child with chloroform and simply used too much.

It’s a theory, he said, and if jurors had come to that conclusion, they might have found her guilty of second-degree murder or manslaughter.

Perry presided over the trial.

In a phone interview Wednesday, he did not find fault with the verdict but said evidence showed that Anthony had gone online to research how to use chloroform as a sedative.

A scientist also reported finding chloroform in the trunk of her car, where prosecutors said Anthony likely put the body temporarily.

Authorities were unable to determine a cause of death. The child’s remains were found five months after she was reported missing.

Defense attorney Jose Baez told jurors that the toddler accidentally drowned in the family’s pool and that someone else hid the body.

Prosecutors said Anthony used chloroform on the child then suffocated her by putting duct tape over her mouth.

In the past, Perry said, surgeons used chloroform as an anesthetic.

“There was a possibility that she may have utilized that to keep the baby quiet ... and just used too much of it, and the baby died,” he said.

He stressed that that was just one of several theories about what may have happened to Caylee.

“As I’ve expressed, the only person that really knows what happened was Casey,” he said.