CLEVELAND, Ohio -- John Mayer is now among the big summer concerts headed to Cleveland. Mayer's "Search for Everything" World Tour will make a stop at Blossom Music Center on August 30; tickets go on sale Saturday, March 4 at 10 a.m. through livenation.com... 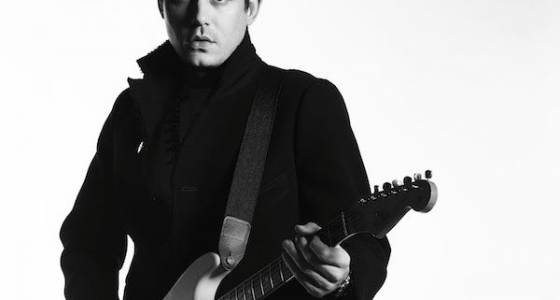 Mayer's "Search for Everything" World Tour will make a stop at Blossom Music Center on August 30; tickets go on sale Saturday, March 4 at 10 a.m. through livenation.com

The tour will launch on Tuesday, July 18 in Albuquerque, New Mexico at the Isleta Amphitheater and runs through Sunday, September 3 in Noblesville, Indiana at the Klipsch Music Center. Each concert on the tour will be comprised of full band, solo acoustic and John Mayer Trio sets of music.

On February 24, Mayer released four brand-new songs from the second wave of "The Search for Everything."  Those songs are: "Still Feel Like Your Man," "Emoji of a Wave," "Helpless," and "Roll it on Home."

Mayer began recording this album in 2014; the album will be released in its entirety on April 14 through Columbia Records.

The Search for Everything World Tour