MONTREAL—Organizers of a jiu-jitsu tournament are scrambling to find another host city after threats by Montreal police to arrest competitors.Tournament spokesman Danny Vu says police told organizers that jiu-jitsu is not an Olympic-recognized martial... 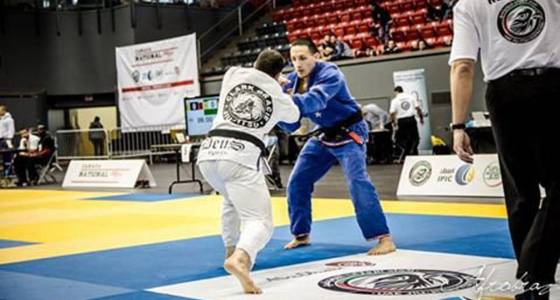 MONTREAL—Organizers of a jiu-jitsu tournament are scrambling to find another host city after threats by Montreal police to arrest competitors.

He says the Canada National Pro Jiu-Jitsu Championship was supposed to be held last weekend but was cancelled after police threatened to arrest people taking part in the event.

The police say they decided to enforce the law after they received a complaint about the tournament.

Organizers are hoping to hold the event Sunday in another city within driving distance from Montreal.

He adds that about 250 people were scheduled to attend last weekend’s championship, with 20 per cent coming from the United States or Europe.

Vu says the event has been held in the city for the past eight years without a problem and that Montreal hosts around 10 jiu-jitsu tournaments a year.