First Daughter Ivanka Trump attended Baltimore's Monster Jam truck rally on Sunday. It's her second time in the city in several days.Trump posted several pictures to Twitter and Instagram showing her and one of her sons at the truck rally. In one,... 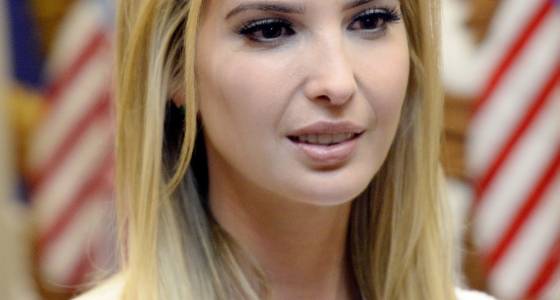 Trump posted several pictures to Twitter and Instagram showing her and one of her sons at the truck rally. In one, she poses with her son and a monster truck driver in front of a massively-wheeled truck that resembles a shark. In another photo, she holds her son behind the wheel of another monster truck.

"Epic first Monster Truck show with the kids!" she tweeted.

On Wednesday, Trump met with about a dozen business owners in Baltimore to discuss urban entrepreneurship.