In Harm's Way: What could Florida lawmakers do to keep kids from being shot?

TALLAHASSEE — When the annual 60-day legislative session gets under way next month, lawmakers on both sides of the aisle will be looking for ways to keep Florida's kids safe from guns.2 Days Ago1 Day Ago7 Months AgoStatewide, the number of children killed... 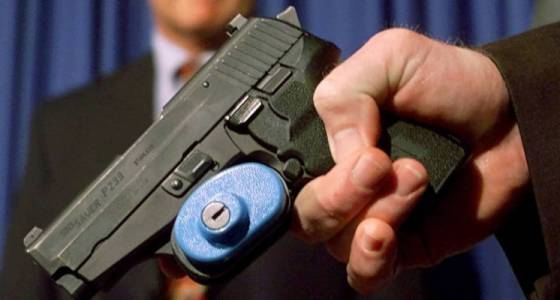 TALLAHASSEE — When the annual 60-day legislative session gets under way next month, lawmakers on both sides of the aisle will be looking for ways to keep Florida's kids safe from guns.

Statewide, the number of children killed by guns has risen nearly 20 percent since 2010, a Tampa Bay Times analysis has found. Child gun injuries went up 36 percent.

Not surprisingly, the solutions up for consideration this year differ radically along party lines. Democrats want to tighten the existing law that hold adults criminally liable when kids access their firearms, and increase the penalties. But the lawmaker with the most power over the matter has a different idea.

"We could do away with gun-free zones," said Senate Judiciary Committee Chairman Greg Steube, R-Sarasota, naming a key piece of the National Rifle Association's agenda in Florida.

Florida law currently prohibits concealed weapons in 15 types of locations, including elementary through high schools. Steube and other Republican lawmakers have argued that people are generally less safe in these so-called "gun free-zones" because they cannot protect themselves in an active-shooter situation.

"There's not a school resource officer in every one of our elementary schools," he said. "If a terrorist wants to come in and start shooting our kids, there's nothing to stop them."