ID'd: Woman killed in Mpls. crash believed to involve other driver being under influence

The motorist who was killed in a collision that authorities suspect involved the other driver being under the influence of alcohol was identified Sunday as a woman who lived a block from the north Minneapolis crash scene.Regis L. Welsh, 28, of Minneapolis,... 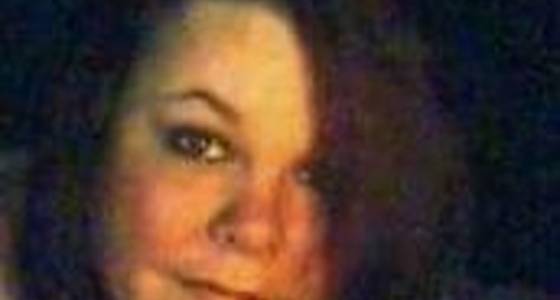 The motorist who was killed in a collision that authorities suspect involved the other driver being under the influence of alcohol was identified Sunday as a woman who lived a block from the north Minneapolis crash scene.

The woman’s vehicle was pushed into a tree, and Welsh’s car hit a parked vehicle that was unoccupied, police continued.

Lisa E. Esping, 55, was identified Sunday morning by the Hennepin County medical examiner’s office as the motorist who died at the scene. She lived one block from where the collision occurred.

Police say that Welsh, who lives about a half-mile from the scene, ran but soon returned and was taken to Hennepin County Medical Center. Officers had a search warrant compelling him to submit to a blood test for alcohol use.

Welsh was placed under arrest on suspicion of criminal vehicular homicide. His traffic offense history includes a conviction for reckless driving in 2011.