ID of body found in LA River, thought to be 14-year-old Sylmar teen, could come Tuesday

The identity of a body found Saturday in the L.A. River – thought to be 14-year-old Elias Rodriguez – could come as early as Tuesday, officials said this morning.Dental records that would help identify the person would come “probably... 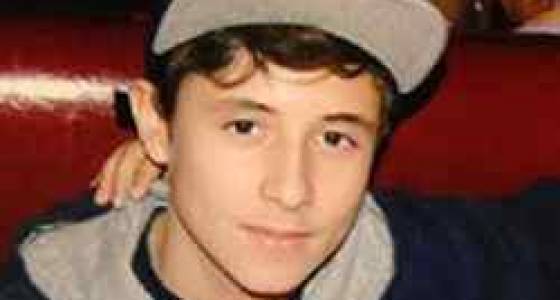 The identity of a body found Saturday in the L.A. River – thought to be 14-year-old Elias Rodriguez – could come as early as Tuesday, officials said this morning.

Rodriguez, of Sylmar, who’s nickname is “Eli,” went missing on Feb. 17 after leaving Cesar Chavez Learning Academies in San Fernando during a rainstorm.

Previously, Deputy Chief Robert Green of the Los Angeles Police Department’s Operations-Valley Bureau said via text message the body was found in the Los Feliz neighborhood of Los Angeles and was too battered from the wash for the parents to view on Saturday.

The body was found about 1:15 p.m. at 3510 W. Los Feliz Blvd. at the 5 Freeway on “an island of the L.A. River,” according to Margaret Stewart of the Los Angeles Fire Department.

On Friday, the FBI joined Los Angeles police in the search to find Rodriguez near his school.

Brenda Gazzar and City News Service contributed to this report