A 44-year-old homeless man was struck and killed in an apparent hit and run in Vancouver late Saturday evening, the Clark County Sheriff's Office said in a release. Deputies and Vancouver Fire personnel were dispatched to the 2300 block of Northeast... 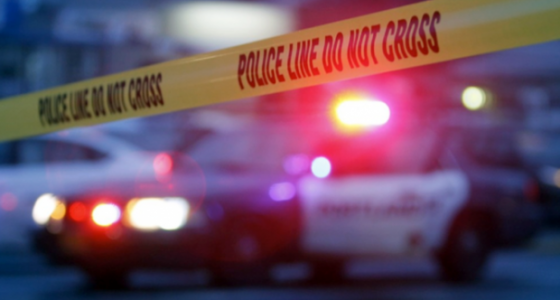 A 44-year-old homeless man was struck and killed in an apparent hit and run in Vancouver late Saturday evening, the Clark County Sheriff's Office said in a release.

Deputies and Vancouver Fire personnel were dispatched to the 2300 block of Northeast Minnehaha Street at 11:35 p.m. Officials discovered the man in the travel lane on the eastbound side of the street.

He was dead when rescue personnel arrived, the release said.

Witnesses said the man was walking in the inner eastbound lane of Minnehaha Street, the sheriff's office said, when he was struck by a "small, older white import sedan" that then took off. Authorities said evidence suggests the vehicle was a mid-'90s Nissan, possibly a Pathfinder.

A shopping cart was found near the victim.

The man was wearing dark clothing when he was struck. A name was not released by Clark County authorities, pending notification of next of kin.