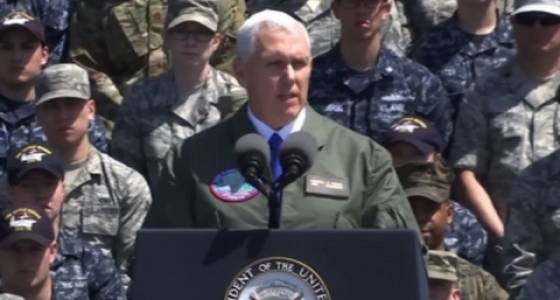 Despite talk of a military strike, Trump's 'armada' actually sailed away from Korea (Washington Post)

Theresa May to seek general election on 8 June (BBC)