CLEVELAND Ohio -- Funeral arrangements were released for 74-year-old Robert Godwin Sr., the man whose death was broadcast on Facebook when he was shot at random by Steve Stephens. Family visitation will begin at 10 a.m. Saturday at River of Life Ministries,... 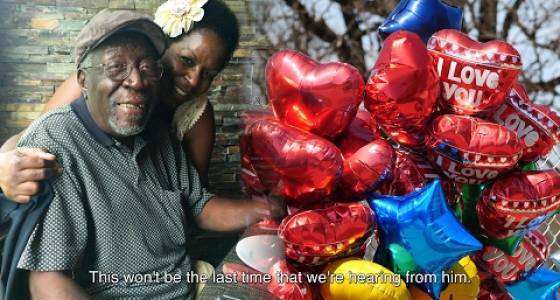 CLEVELAND Ohio -- Funeral arrangements were released for 74-year-old Robert Godwin Sr., the man whose death was broadcast on Facebook when he was shot at random by Steve Stephens.

Family visitation will begin at 10 a.m. Saturday at River of Life Ministries, Pastor Tony Williams said. The visitation is open to the public.

A funeral service will follow at 11:00 a.m. The service is also open to the public, he said.

The church is located at 24600 Lakeshore Boulevard in Euclid just west of East 260th Street.

Godwin was shot in the head Easter Sunday while walking and picking up aluminum cans on Cleveland's East Side.

Stevens left Cleveland and wasn't seen until Tuesday morning when he was spotted at an Erie, Pennsylvania McDonald's.

A worker at the restaurant recognized Stevens and called police. Pennsylvania State Police gave chase and Stevens shot and killed himself before he was taken into custody.