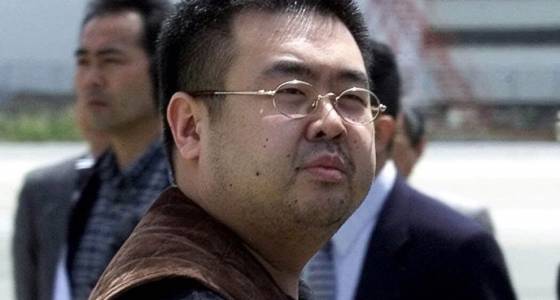 Lawmakers cited the National Intelligence Service as telling them in a private briefing that four of the North Koreans identified as suspects by Malaysian police investigating the Feb. 13 death of Kim Jong Nam are from the Ministry of State Security, the North's spy organ.

The NIS was quoted as saying that two other suspects are affiliated with Pyongyang's Foreign Ministry, according to Lee Cheol Woo, 1 of the lawmakers who attended the briefing. Yet another lawmaker Kim Byeong-ki cited the NIS as saying Kim Jong Un directed a "state-organized terror" to kill his brother.

Lawmakers did not say how the NIS got the details and if it elaborated on what certain roles these North Korean suspects performed.

The NIS has a mixed record on reporting developments in the secretive North. The agency mentioned it cannot confirm its reported assessment on Kim Jong Nam's death.

Malaysia hasn't straight accused North Korea of having masterminded the Kim Jong Nam killing but is pursuing several North Korean suspects, such as a diplomat at the North Korean Embassy in Kuala Lumpur.

Kim Jong Nam died Feb. 13 at Kuala Lumpur's airport in what Malaysian police say was a properly-planned hit by a Vietnamese lady and an Indonesian lady who separately wiped a liquid onto Kim's face. Police final week identified the substance as the banned chemical weapon VX nerve agent, and Malaysia's well being minister mentioned Sunday the dose was so high it brought on "quite critical paralysis" and killed him inside 20 minutes.

It was unclear if these four have been the 4 North Korean spies cited by South Korea's intelligence agency.

North Korea has repeatedly criticized Malaysia's investigation and has not acknowledged the victim's identity.