A former accountant for the City of Bayonne was sentenced to 21 months in prison today for accepting bribes in return for funneling hundreds of thousands in federal grant money to a local contractor. Anselmo "Rocky" Crisonino, 56, was also sentenced... 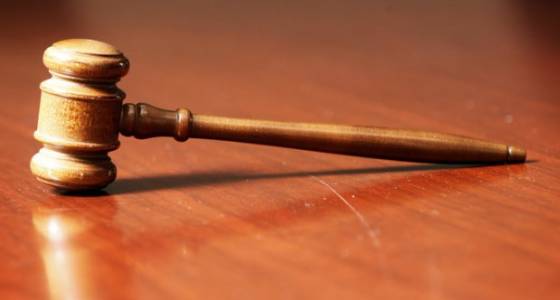 A former accountant for the City of Bayonne was sentenced to 21 months in prison today for accepting bribes in return for funneling hundreds of thousands in federal grant money to a local contractor.

According to documents filed in the case and statements made in court, Crisonino worked for the Bayonne Department of Community Development (CBDCD), an agency that received federal funds from the U.S. Department of Housing and Urban Development.

Under a federal program, the CBDCD provided grants of up to $20,000 to low-income families to rehabilitate their homes and to repair conditions affecting health and safety. Crisonino, who was responsible for reviewing applications and awarding the funds to qualified applicants, solicited cash bribe payments from Joseph Arrigo, the owner of a contracting company in Bayonne, Fishman said.

From September 2010 to February 2013, Crisonino received cash payments from Arrigo in exchange for his assistance in awarding HUD grant funds from the CBDCD that totaled approximately $426,000, according to the U.S. Attorney's office.

Crisonino also admitted to conducting an illegal gambling business in North Jersey that ran online, and pleaded guilty to filing a false tax return for 2011.